10 Reasons for Buying a House in Maryland 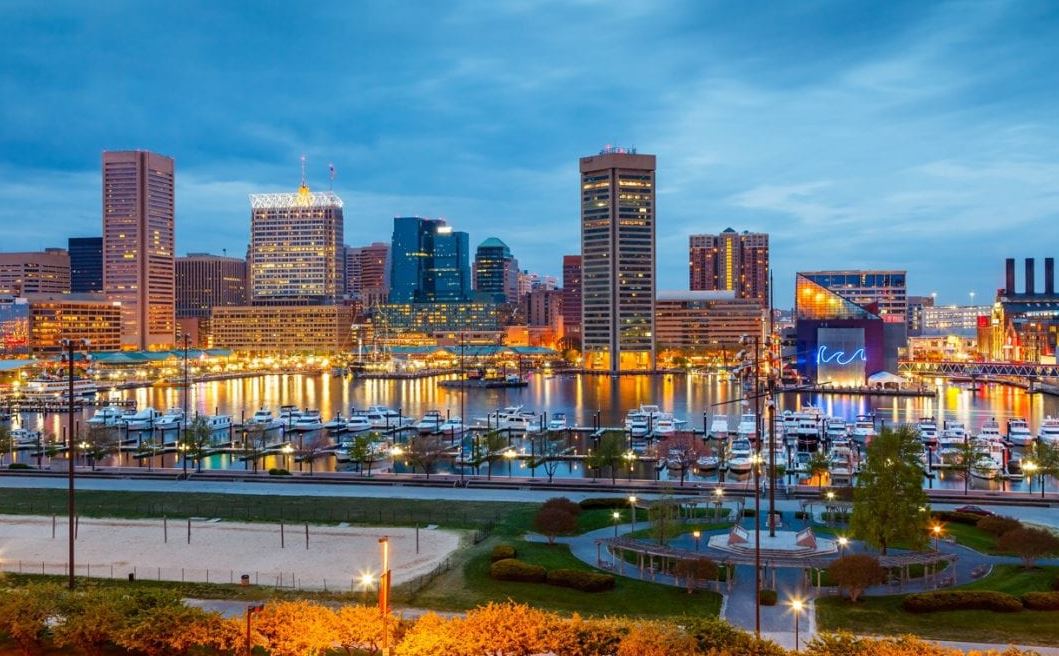 Buying a house is the single most expensive purchase an individual will ever make. Choosing the right location of your house is the first crucial step in the process. You have to find a house you can afford in an environment that you will be happy to live in.

If you are planning to buy Maryland real estate, be prepared for a long and complicated process. It is not as simple as looking at homes and choosing a house that you like the best. You have to understand every step in the process – from negotiations to financing, from inspections to the final closing. Some applications need to be pre approved, so you will also need to work closely with real estate agents

Baltimore is a great place to live, regardless of your interests and ambitions in life. Buying homes in this area has a lot of advantages over buying in another state.

Because of Maryland’s proximity to Washington DC, there is always a lot of jobs available in the state, with many of those jobs classified as good jobs. A large number of employment opportunities are government jobs, especially if you will choose to live in the Baltimore area.  Many people own a house in the state but they work in Washington DC, which is just a short commute.

In addition to government jobs, the tech and trade industries are booming here, but there are always available positions in federal agencies such as the National Institute of Health or the Goddard Space Flight Center.

The bustling economy offers job opportunities to many professionals from all walks of life. There is plenty of demand for a variety of professionals in a wide range of industries such as registered nurses, workers in the foodservice industry, workers in the financial industry, computer systems analysts, computer software engineers, office and administrative support, and many job openings in almost all areas.

People who enjoy fishing, swimming, boating, or anything related to the beach scene will find living here truly amazing. Residents can continuously explore all the beaches in the state until they find their favorite one.

From the shores of the Chesapeake Bay to the Atlantic Ocean are miles and miles of coastline, with plenty of free public beaches to explore.

Maryland is famously known as “America in Miniature” because of the great number of national and state parks in such a small territory. The geographical diversity of the state results in every park having something slightly different to offer.

The territory extends out into the ocean. Next to the waterfront are parks such as Assateague Island. The Appalachian Mountains are found in the northern and western parts of the state. The mountain trail crossing through Maryland is ideal for camping, hiking, and exploring.

Maryland’s geography, history, and diverse neighborhoods make the state a fascinating cultural hotspot. Many historical figures, musicians, and artists have emerged from the state, making its museums’ interesting places to learn about and engage with history, art, and culture. Some famous museums include the Walters Art Museum and the National Aquarium. You will also find such famous museums such as the Smithsonian American Art Museum, American Visionary Art Museum, Howard Peters Rawlings Conservatory, and Botanic Gardens, and the Baltimore Museum of Industry.

Buyers looking for homes are searching for character and appeal, too. Whatever features you are looking for in a location, you are likely to find it here. While this is a small state, the state has five different regions that can give you the best of everything.

It is always great to live in homes close to the best medical care possible. Many states in the country take pride in their incredible hospitals that are capable of performing medical miracles because of their great staff. Maryland boasts of John Hopkins Hospital or the University of Maryland Medical System.

People all over the country, even the world, come to John Hopkins Hospital because they happen to have the best hands in the medical field.

Maryland is famous for The Book Thing, which is not technically a shop simply because it does not sell books. The Book Thing gives books away. You enter the shop and choose the books that interest you, then you take them home – everything that you can carry. The store is run by volunteers and the people in the community are donating books.

Other famous book shops in the state include the Greedy Reads, The Ivy Bookshop, Normals, Atomic Books, and many more.

If you are a history aficionado, you will enjoy having property here. The state is rich in history with a lot of things to see and do around the state. The two largest cities of the state, Annapolis, and Baltimore were at one time the capital of the country. Baltimore was the US capital from 1776 to 1777 while Annapolis was the capital from 1783 to 1784.

After buying homes in the state, you visit the historic Fort McHenry fortress that was the inspiration of Francis Scott Key when he wrote the Star-Spangled Banner.

The Historic St. Mary’s City will let you experience what colonial life was like in 1634. You can tour a working 1600s plantation or you can board the Dove, a reconstructed ship that brought the first colonists to Maryland.

You can walk the halls of history at the Maryland State House in Annapolis. It was here that the Continental Congress signed the Treaty of Paris that ended the Revolutionary War and from where General George Washington gave up his post as Commander-in-Chief of the Continental Army.

You also can walk the decks of the USS Constellation, a Civil War sailing ship. It is now a part of Baltimore’s skyline. The ship marks the end of an era as it was the last all-sail warship built by the Navy.

Maryland is noted for its excellent public and private schools that prepare students for college or university education. The public school system always finishes at or near the top of the nation every year. A state is a place that gets its youth prepared for college better than any other state.

There are plenty of notable higher education institutions which include research universities, small liberal arts colleges, and the Maryland Institute College of Art. One of America’s federal military academies is located in the state – the United States Naval Academy in Annapolis.

Some of the famous universities and colleges in Maryland include Loyola University Maryland, a Jesuit university in Baltimore; John Hopkins University, a private institution offering a wide array of academic programs in both the undergraduate and graduate levels, including the well-regarded Peabody Institute for music and dance; Mount St. Mary’s University, a Catholic institution in Emmitsburg; Notre Dame of Maryland University; and many more.

Sports lovers will find that building a house here will take them very close to their favorite sports teams. The state has several major and minor professional sports franchises. Maryland, while a small state, has two National Football League teams – the Baltimore Ravens in Baltimore and the Washington Redskins in Prince George’s County. The state also has a Major League Baseball franchise in the Baltimore Orioles.

Other professional sports franchises in the state include minor league baseball teams, an indoor soccer team – The Baltimore Blast, the Chesapeake Bayhawks of Major League Lacrosse, and more.

The Aronimink Golf Club and the Congressional Country Club have hosted many professional golf tournaments, such as the US Open, U.S. Open, PGA Championship, US Senior Open, Kemper Open, Senior PGA Championship, and Quicken Loans National.

It is home to famous American athletes, which include Babe Ruth, Cal Ripken, Jr. and Olympic swimmers Michael Phelps and Katie Hoff.

With so many great attractions, almost every American wants to buy homes in Maryland. It has the fifth-largest racial minority population in the country, which brings diverse food and culture from around the world. With so many attractions and an affordable cost of living, many people are moving here and buying a house.